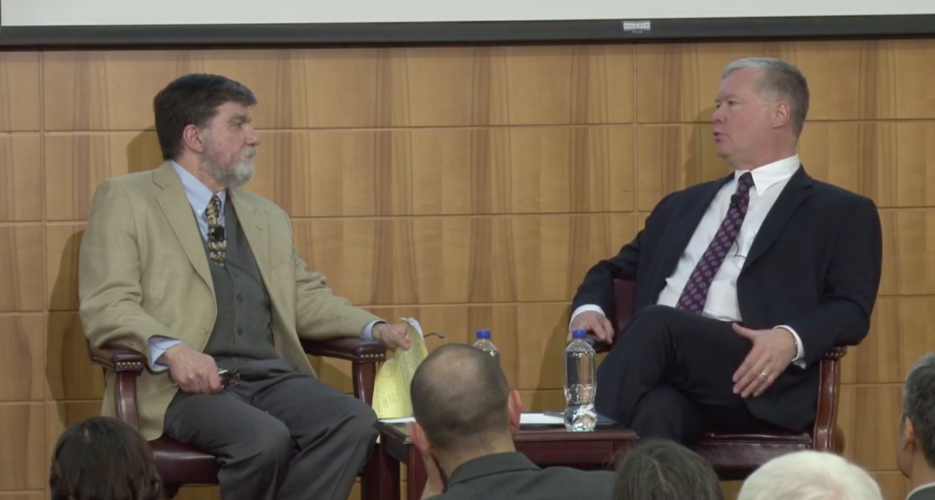 “Whatever political scientists might say,” former U.S. Secretary of State Dean Acheson once wrote, “policy in this country is made, as often as not, by the necessity of finding something to say for an important figure committed to speak without a prearranged subject.”

It’s a truth anyone who’s served in government understands. Far more often than anyone takes the initiative to deliver a speech for strategic reasons, a senior official agrees to speak at a public event, which forces bureaucrats to crystallize the underlying policy and message.

Something in an internal memo