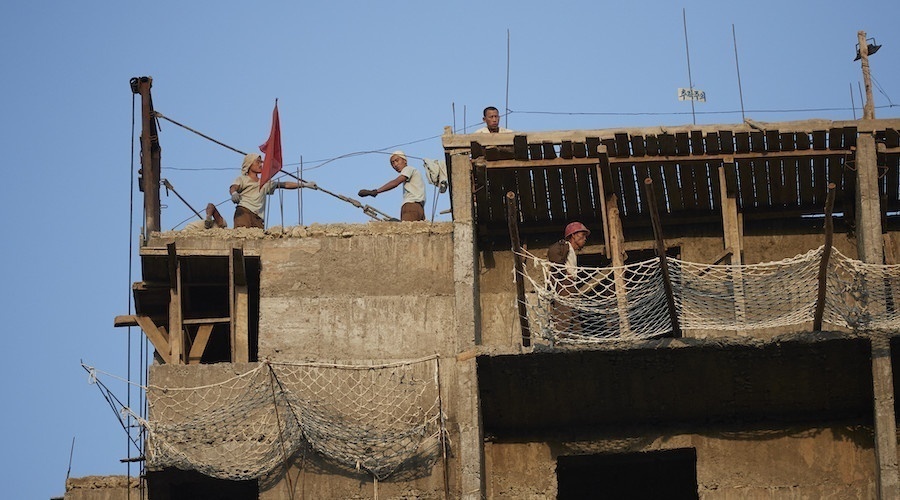 Correction at 2330 EST, January 23: An earlier version of the “North Korean migration numbers in Russia” chart showed an incorrect number of work visas for 2017 Q4.

The number of North Koreans issued Russian visas for educational and tourism purposes rose dramatically in the second half of this year, government data analyzed by NK Pro this week revealed, ahead of the looming enforcement of a ban on DPRK citizens earning money overseas.

The publicly-available data, published multiple times a year by the Russian interior ministry, reveals that the number of visas issued to DPRK citizens for tourism