As Seoul weighs nukes to counter North Korea, it pays to consider the costs

International sanctions would cripple South Korea’s economy, but US extended deterrence must adapt to evolving threats 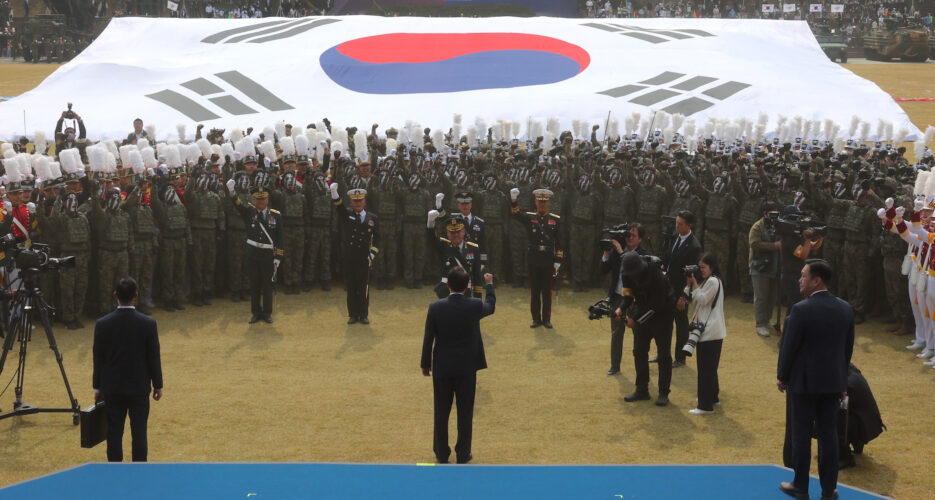 As North Korean threats continue to grow, the South Korean debate on nuclear options is louder than ever — a reality driven home on Wednesday when President Yoon Suk-yeol raised the possibility of Seoul acquiring its own nuclear weapons.

The allies should take this as an opportunity; the worst scenario for the ROK-U.S. alliance would be neglect from South Koreans regarding North Korean threats. Neglect has always been a trigger for hostility rather than for dialogue.

The DPRK relies on its nuclear weapons to overcome its vast conventional weaknesses compared to the U.S. and

Cho Dongyoun is the director of Seokyeong University’s Center for Future Defense Technology and Entrepreneurship and an assistant professor of military studies.
VIEW MORE ARTICLES BY Cho Dongyoun Got a news tip?Let us know!