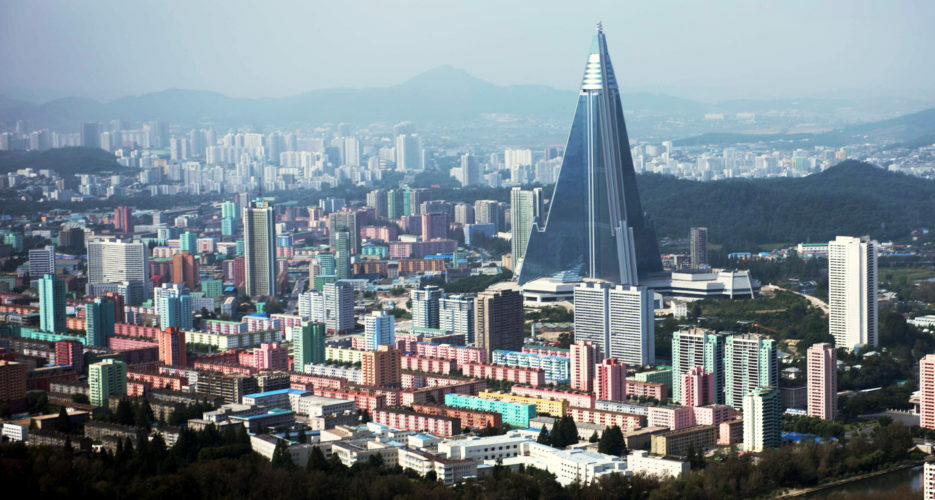 Close to a dozen apartment blocks have been demolished in recent months in the area surrounding the infamous and long-unfinished Ryugyong Hotel in Pyongyang’s central district, satellite imagery reveals.

The demolition appears to be part of wider redevelopment efforts ongoing in the North Korean capital, which has seen new apartment towers spring up both as part of large-scale projects and scattered throughout the city in recent years. 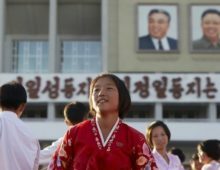