Indicators suggest Pyongyang wants to elevate a sense of crisis with South Korea. But why? 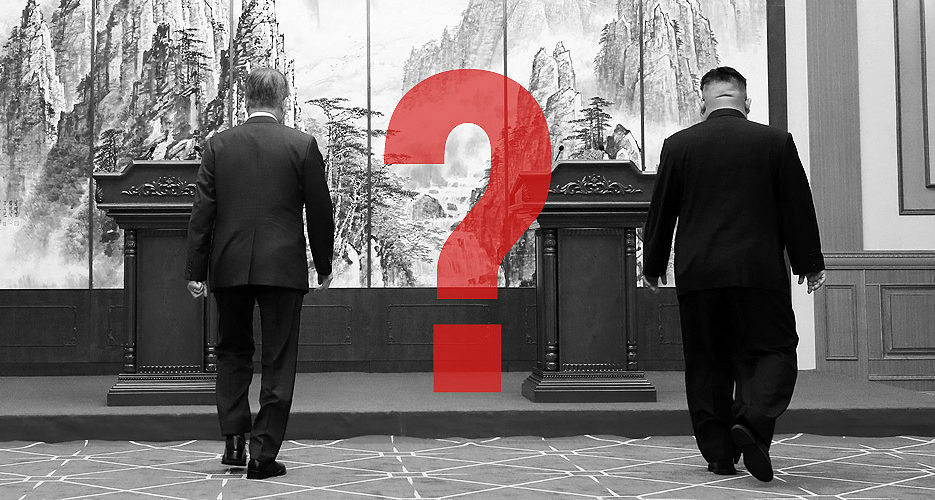 Following Kim Yo Jong’s rebuke of South Korean authorities for failing to stop a defector group from sending propaganda leaflets on May 31, Pyongyang’s United Front Department (UFD) announced Friday that North Korea would formally withdraw from the inter-Korean liaison office.

Also warning that Kim Yo Jong’s threat to annul the September 2018 inter-Korean military agreement and abandon the “already desolate” Kaesong Industrial Park could be next on the chopping board, the UFD statement was followed by a remarkably wide-ranging anti-South Korea propaganda campaign over the weekend.

Promoting rallies across the country which sought