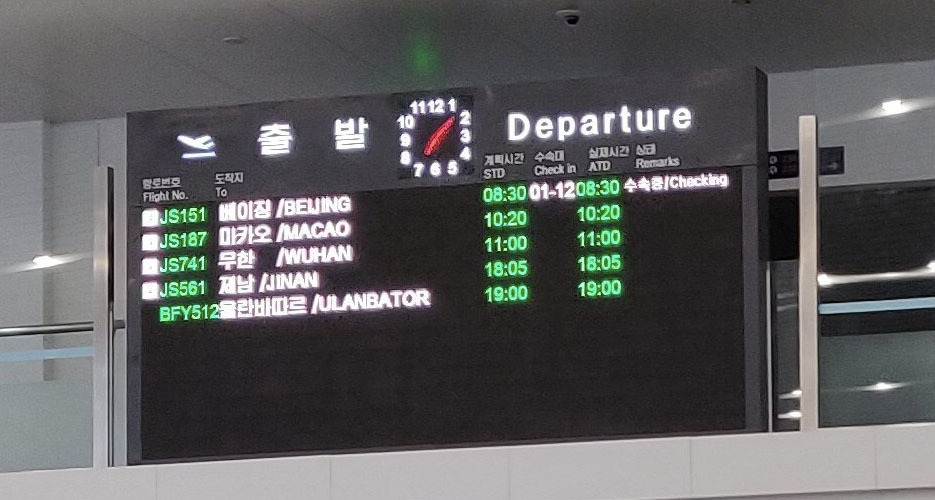 North Korean state airline Air Koryo flew to Wuhan in China’s Hubei province on October 15, a photo obtained by NK Pro revealed, with data on the NK Pro Aviation Tracker suggesting it was the first time the airline had ever flown there.

But Flight JS741 – which used one of the airlines’ Tupolev T204 aircraft according to Flightradar24 – does not appear to flown to Wuhan since, making it likely to have been a charter between the two cities.