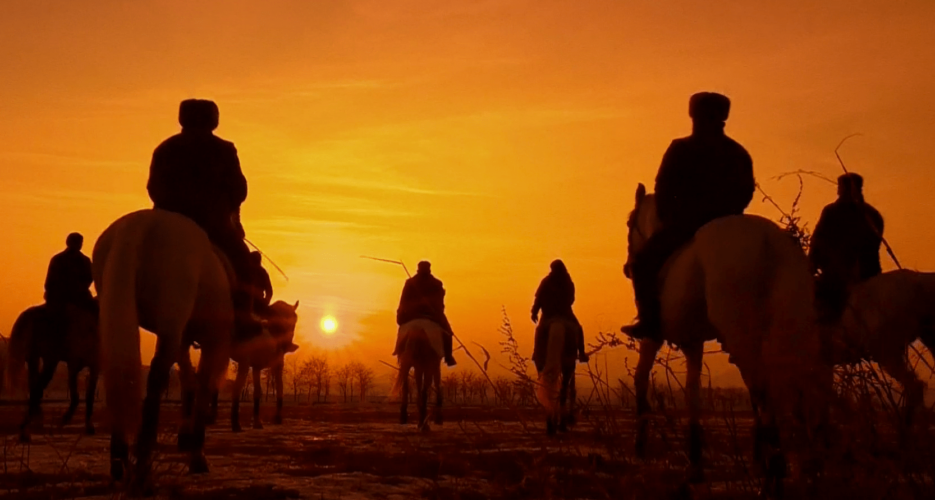 The timing of their rapid construction inside just over a month is notable, coming just before the year’s second high-profile visit by Kim and other top leadership figures to the “sacred” Mt. Paektu — visits which resulted in extensive state media reporting and a