After months of extreme quiet, North Korean ship traffic is back on the rise 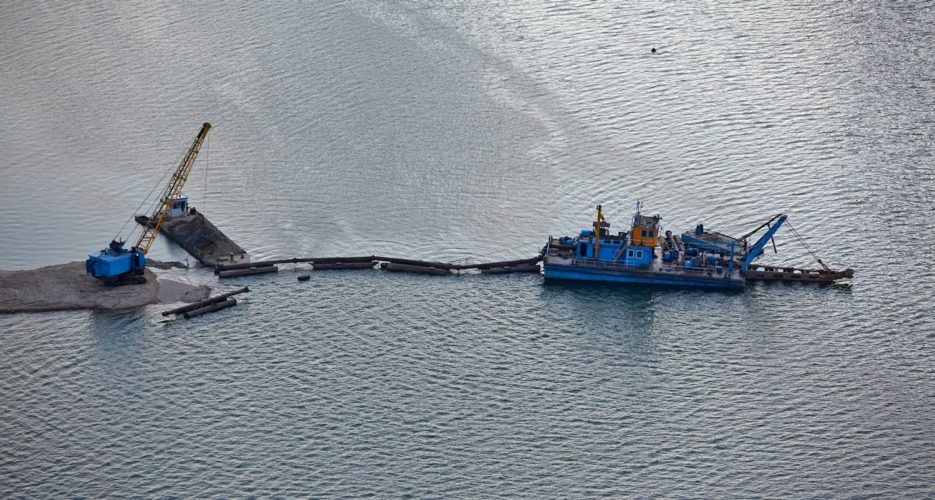 The East Sea is witnessing a modest rise in traffic from North Korean fleets this month after an extremely quiet September and October.

These ships appeared to move closely along North Korea’s east coast, which means they’re likely sticking to domestic routes and could be shuttling goods city to city after three typhoons pummeled nearby bridges and roads this summer. 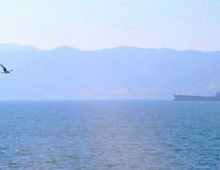 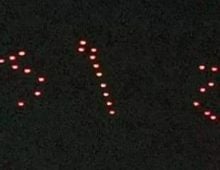