A planned Kim-Putin summit: what to expect? 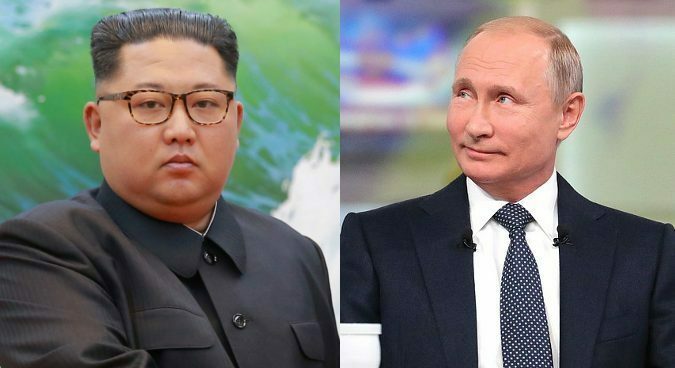 Russian media, citing South Korean diplomatic sources, reported last week that Kim Jong Un will travel to Russia for a visit in the near future, potentially even before the midterm elections in the United States on November 6. Moscow and Vladivostok have been named as potential locations.

If the summit takes place, it would be the first between President Vladimir Putin and Kim Jong Un, the first Russia-North Korean summit since 2011, and the third since the collapse of the Soviet Union. It would also be Kim’s eighth meeting with a foreign head of state this year.[/p