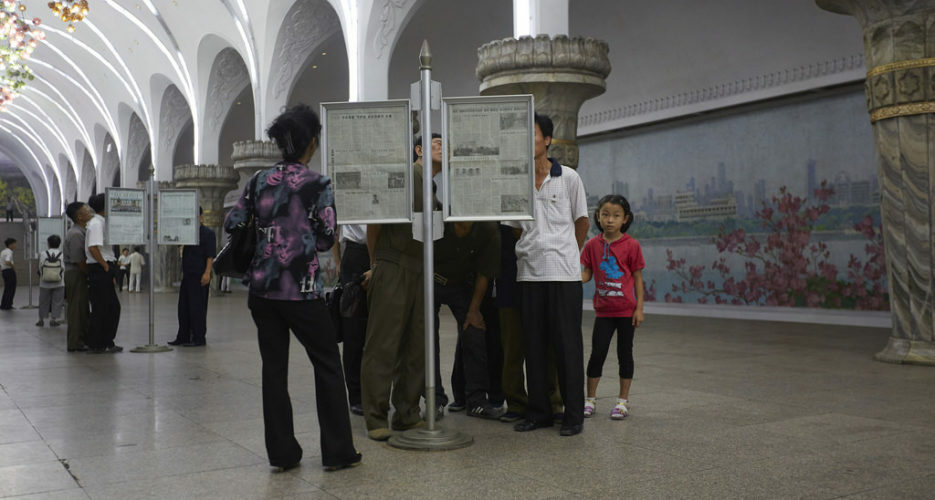 The much-anticipated summit between Kim Jong Un and Donald Trump ended in a major diplomatic concession from the United States: the suspension of joint U.S.-ROK military drills while diplomacy between the two countries continues.

And contrary to the expectations of many, the joint statement signed by Kim and Trump did not include any commitments from the North on CVID (complete, verifiable and irreversible denuclearization), previously cited by Washington as the only acceptable outcome of the meeting just before the summit.

Moreover, President Trump promised Pyongyang “security guarantees,” while the DPRK limited itself to