Despite some tentative steps, Pyongyang remains a long way away from serious change 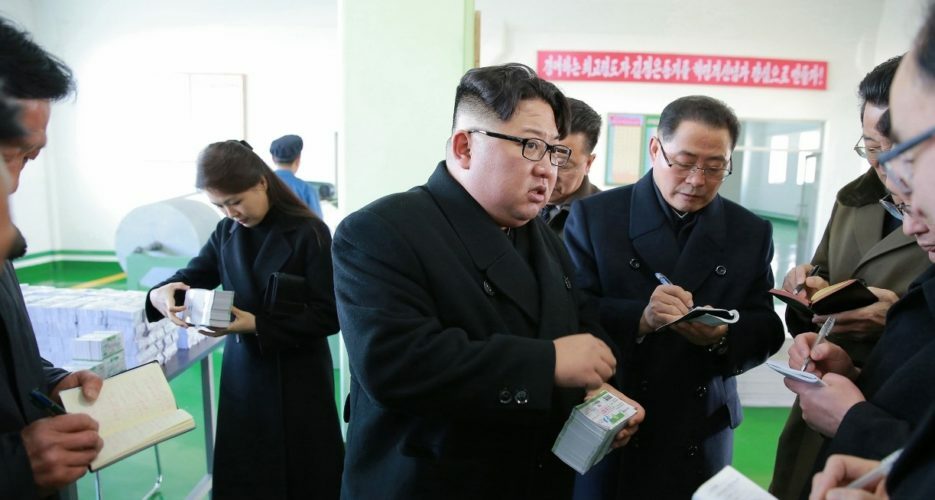 North Korea is a remarkably stable country. Out of all the socialist bloc countries, it is the only one which managed to survive until the present day without significant political liberalization.

Yet, the country has changed, and in the last thirty years Pyongyang has taken some steps aimed at reducing state control of society and the economy.

The purpose of this piece is to show a history of such measures. Only actually implemented reforms are listed here – reformist proposals by North Korean officials overridden by their superiors are not included in the article. 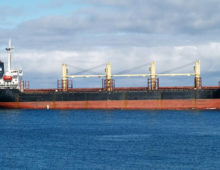