Wine, vodka, and whisky being held in Chinese entrepôt zones potentially being exported on to the DPRK 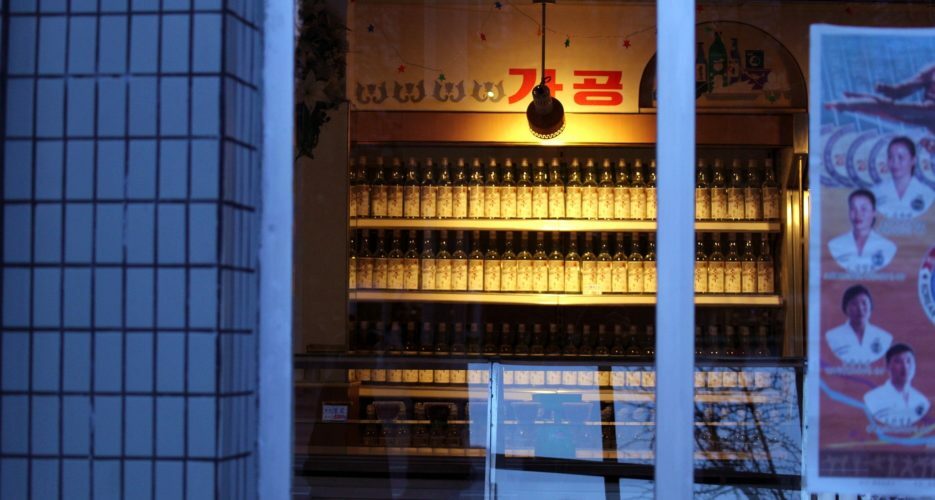 Over 800,000 liters of alcohol worth $4.8 million, some of it from the European Union, was likely imported by North Korea last year via re-export customs warehouses and entrepôt zones in China, analysis of trade data shows.