Yoon spurns balancing between US and China with foreign policy picks 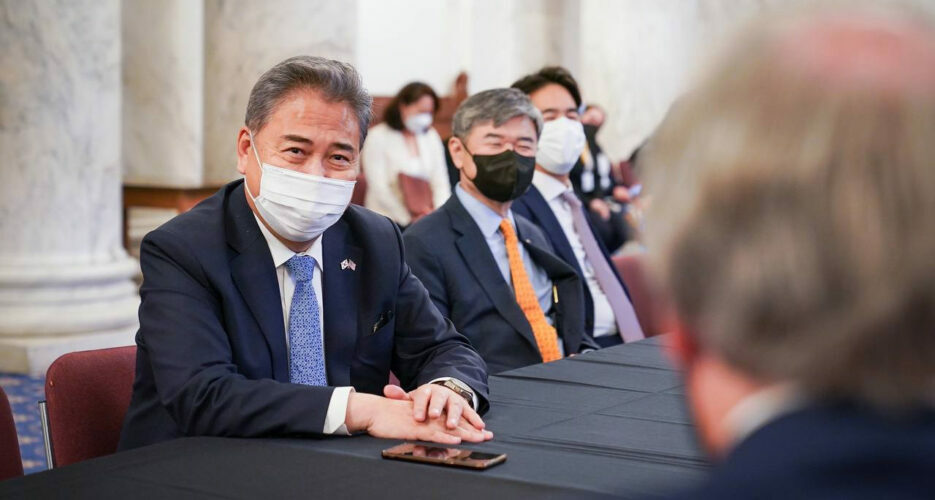 South Korean President Yoon Seok-yeol has shown a clear pattern of appointing technocrats to key posts in his administration, and that preference has carried over to foreign policy picks that reflect his goal of more closely aligning with the U.S.

The foreign policy team of Yoon’s predecessor Moon Jae-in featured a number of people who did not have a diplomatic background. Many of these officials supported either the Sunshine Policy that advocates engaging North Korea or the so-called balancer theory that calls for retaining some distance from both China and the U.S. Of special importance was Yonsei University professor Moon Chung-in and academics connected to him, collectively known as the Yonsei faction.

The composition of Yoon’s foreign policy team is quite different, though the appointees have quite a bit in common. All in their 60s, most of them have experience in both foreign policy and domestic politics. And most notably, many of them specialize in U.S. relations and alliance management, which speaks to Yoon’s intention to reorient South Korean foreign policy away from the framework of strategic ambiguity between Beijing and Washington.

The newly appointed national security adviser is Kim Sung-han, a professor at Korea University and a leading expert known for his consistent and ardent support of U.S.-centered foreign policy. He previously worked as vice foreign minister in the Lee Myung-bak administration

Kim’s first deputy Kim Tae-hyo is another professor known for his active support of the U.S

Hyunjun Yeo is a research assistant to Professor Andrei Lankov at Kookmin University in Seoul.
VIEW MORE ARTICLES BY Hyun-jun Yeo Got a news tip?Let us know!