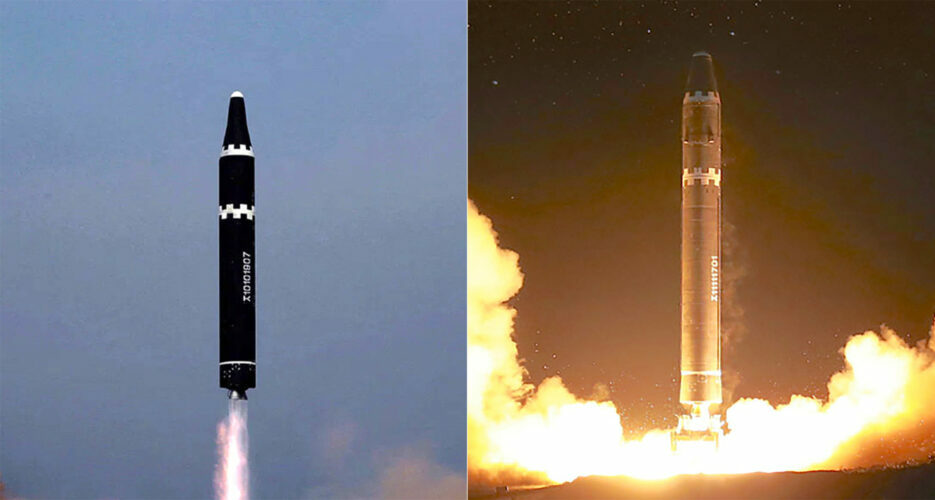 Earlier this month, residents of several Japanese prefectures received a surprise early-morning message: “A missile has been launched. Please evacuate inside buildings or underground,” read the emergency J-Alert warning sent at 7:50 a.m. Some 10 minutes later, a second alert declared that the missile had sailed over the island nation.

Yet within the hour, defense minister Yasukazu Hamada tracked back from the initial assessment about the North Korean ballistic missile launch at a brief press conference. “It was confirmed that the missile did not cross the Japanese archipelago and disappeared over the Sea of Japan,” he said.[/p

Markus Schiller holds degrees in mechanical and aerospace engineering from Technical University Munich. He has been employed at Schmucker Technologie since 2006, except for a one-year fellowship at the RAND Corporation in Santa Monica, California, in 2011. In 2015, he started his own consulting firm ST Analytics, focusing on space technology, security and threats and rockets and missiles.
VIEW MORE ARTICLES BY Markus Schiller Got a news tip?Let us know!