The Korea discount: Why South Korea’s stock market is so underpriced 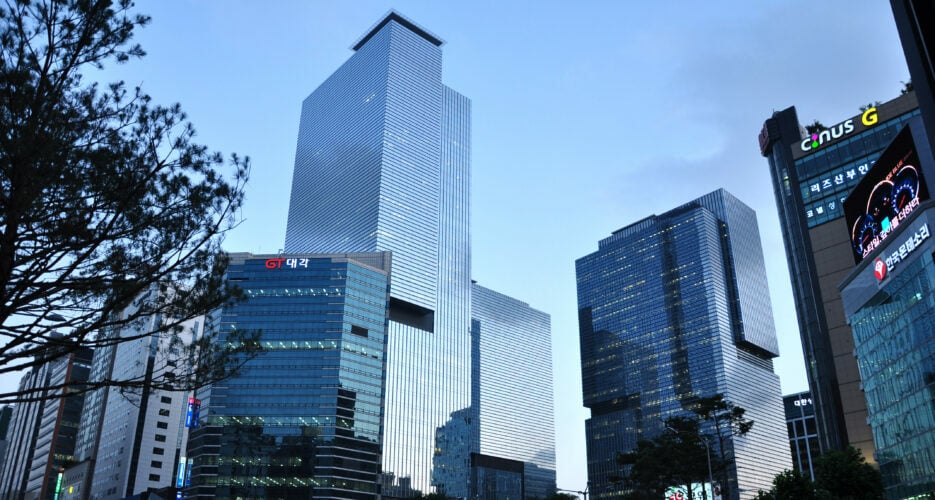 It is no secret that South Korea’s stock market is underpriced. The world is in the middle of a big equity sell-off, but foreign and Korean investors have fled the Korean stock market more rapidly than other countries.

The total value of all shares traded on the Korea Exchange is lower relative to total earnings (profits) and book value (total assets) than most other countries in the Organization for Economic Cooperation and Development (OECD) and most other emerging markets.

South Korean securities have some disadvantages relative to European, American or Japanese stocks, as the country’s currency is more volatile and the market is thinner (fewer trades, traders and less capital available). But this doesn’t explain why its stock market would trade so poorly compared to even smaller markets with currencies of similar or lower status. There are also industry and firm-specific effects, with banks and non-conglomerates more heavily discounted.

The problem is so long-standing that there is a term for it — the Korea discount. Observers attribute this to several Korea-specific factors: (1) geopolitical risks associated with North Korea, (2) the diversification of conglomerates into unrelated markets and (3) poor shareholder rights.

The third factor appears to be the most important overall given available data, but heavy discounts for South Korean banks also suggests that poor growth prospects for the country overall, which will hit bank earnings, will start to exert downward pressure on stock values.

With North Korea right next door, it is not surprising that some analysts have wondered whether there might be a connection between the North Korean threat, including missile and nuclear tests, and the value of the South Korean stock market. 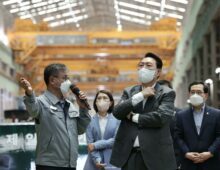