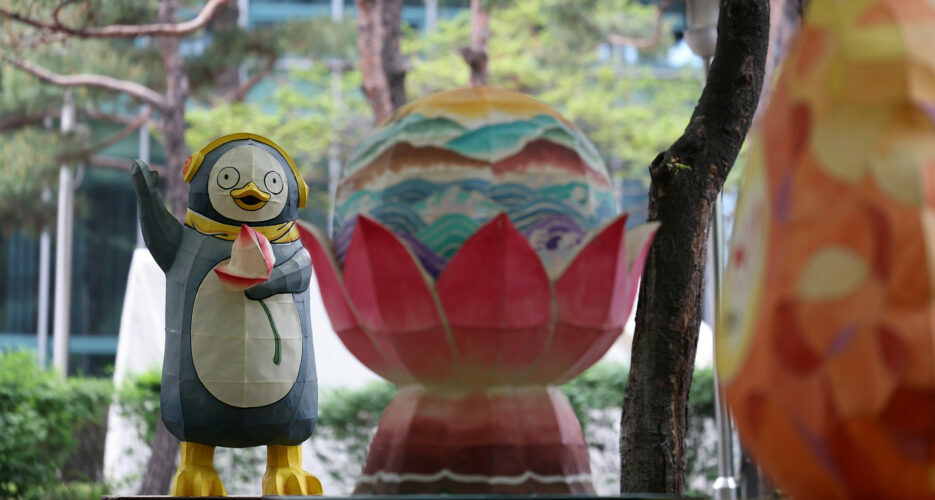 Anonymity in journalism is usually reserved for those who face severe repercussions for revealing their identity. A whistleblower at a large conglomerate, an insider at the presidential office, an intelligence agent, a North Korean defector. These are some people who might ask not to be identified or who are given an alias when talking to reporters.

In South Korea, however, even people talking on the record about topics perceived to be harmless are granted anonymous treatment. Even a K-pop fan.

A common reason given for not being named in an article or news report is that the subject is “sensitive.” Meeting this criterion is an incredibly low bar. “Sensitive” topics in South Korea can include, for example, talking about one’s military service (even though half of the population gets conscripted), sharing opinions about a minor government policy, and even requesting additional information about a new consumer product, even if already promoted in a press release.

The result is a media landscape dominated by unnamed sources, blurred-out faces, and distorted audio on broadcast media. Local viewers may be amused by the squeaky voices given to a market vendor talking about something as mundane as a cat stealing fish. But international audiences, particularly trained journalists, are often perplexed by the anonymity that seems to be guaranteed to everyone, questioning the accuracy, if not the veracity, of South Korean media reports.

“According to Person A,” “according to a source who spoke on the condition of anonymity,” and “according to an official with knowledge of the issue” are all sentences that make frequent appearances in South Korean media. Probably the most quoted of all nameless people is the elusive

Raphael Rashid is a freelance journalist in Seoul and has been based in South Korea for over a decade. His writings have appeared in publications including The Guardian, The New York Times and Nikkei Asia, with a focus on societal issues. He is the author of a forthcoming book examining unhappiness in South Korea.
VIEW MORE ARTICLES BY Raphael Rashid Got a news tip?Let us know!