While the president-elect can heal some of the damage of the Moon years, colonial-era animosities still poison relations 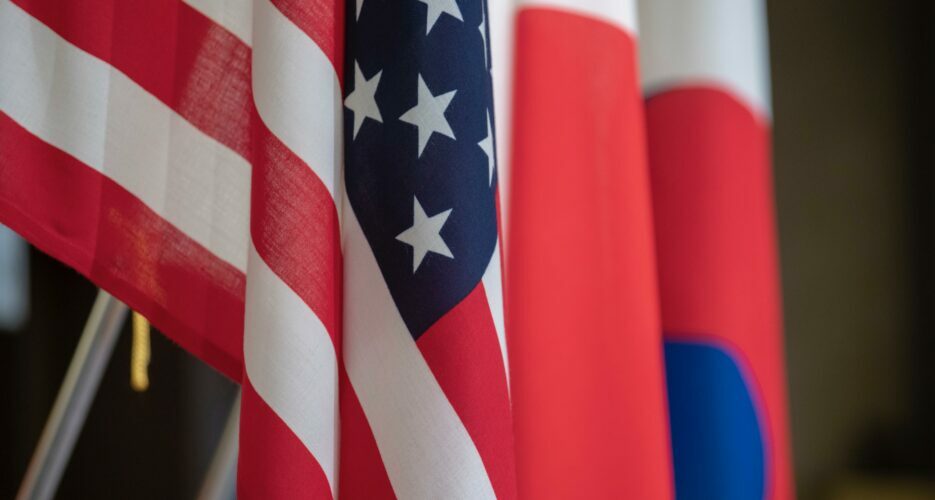 South Korean President-elect Yoon Suk-yeol has vowed to resuscitate relations with Japan, but colonial-era animosity threatens to continue to fundamentally undermine U.S. efforts to get its Asian allies on the same page.

According to his foreign policy platform, Yoon will not only rebuild ties with Tokyo but will do so with “sweeping solutions to all pending problems” based on a “correct understanding of history” and Korean sovereignty. However, this is akin to Yoon having his cake and eating it too: History and sovereignty are precisely what poisoned relations over the last five years under Moon Jae-in’s Democratic government.

Yoon may well gloss over these issues, asserting in a recent interview that “dragging the decades-old colonial rule back onto the table hurts the bilateral relationship between South Korea and Japan.” He also sent a pre-inauguration delegation to meet Japanese Prime Minister Fumio Kishida in April and discussed these issues, demonstrating the two governments’ desire to move forward.

For its part, Tokyo wants to “turn back the clock” to 2015, referencing the year of a controversial deal for a “final and irrevocable resolution” on the issue of Korean women and girls forced into sexual slavery by the Japanese military. The Yoon camp has already reaffirmed the agreement but more strongly emphasizes returning to the South Korea and Japan’s 1998 joint declaration, which vaguely called for both peoples to “deepen their understanding of history” — a sentiment much more palatable to the Korean audience.

Yet as Yoon’s conservative predecessors learned the hard way, South Korean presidents ignore the public’s grievances with Japan at their peril. And Yoon doesn’t have much room to play with, considering that he only won March’s presidential election by the slimmest of margins and the Democratic