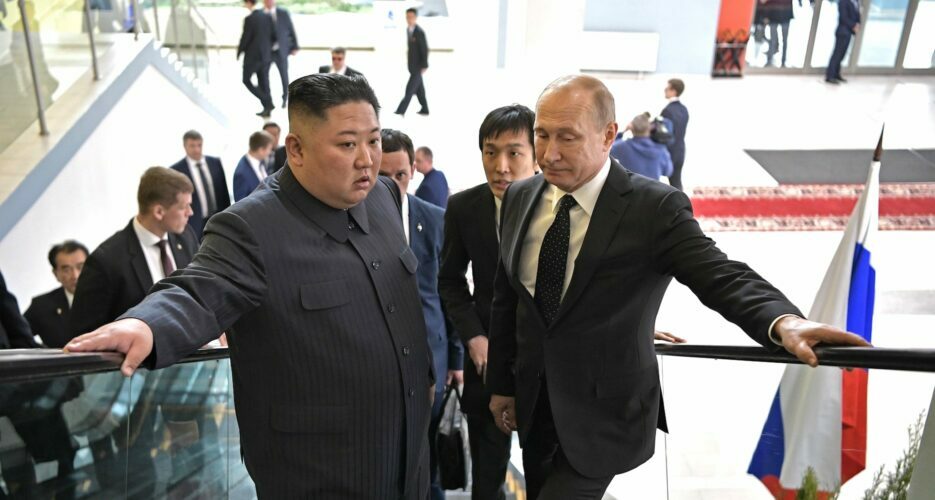 In a year when North Korea and Russia have made numerous affirmations of their bilateral relations, few were astonished when U.S. intelligence assessments suggested that Moscow is seeking to purchase military supplies, rockets and ammunition from Pyongyang.

Facing the bite of sanctions amid the war in Ukraine, Vladimir Putin is desperate to acquire any supplies, notwithstanding their origin. It would be a winning deal for Kim Jong Un as well: The regime is perpetually cash-strapped and wants maximum concessions from any state, friend or foe, when it can get it.

While the DPRK quickly