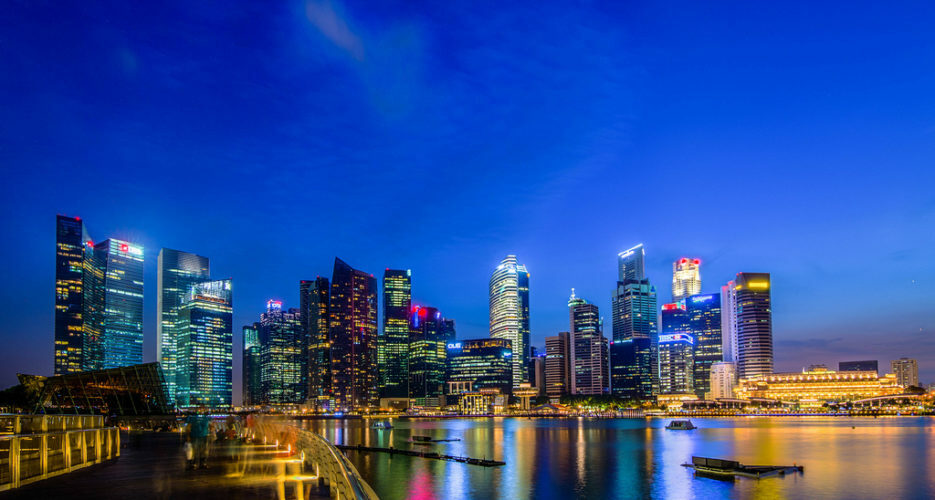 A civil forfeiture complaint filed by the U.S. Justice Department on Tuesday highlights how North Korea uses front companies in Singapore to launder money and purchase oil products from Russia.

The document – one of two released – sheds light on new designations from the Treasury Department’s Office of Foreign Assets Control (OFAC) also issued on Tuesday.

The filing outlines a four stage process which sees sanctioned North Korean banks using companies in Singapore and Hong Kong, owned by Russian and Chinese nationals, to move U.S. dollars and buy diesel for delivery to the 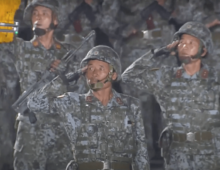 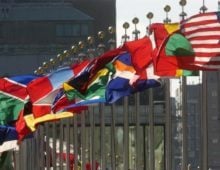 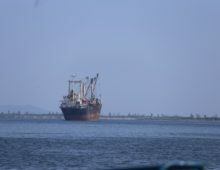