How the North is run: the courts

While on paper they are independent, trials in the DPRK rarely stray from the ruling party's interests 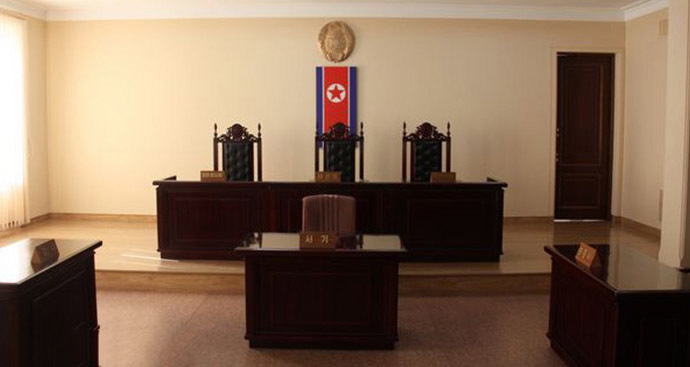 This is part of a larger series examining some of North Korea’s key institutions. The series has also covered the State Affairs Commission, the Politburo and the Central Committee, the Central Military Commission, the Supreme People’s Assembly, the Cabinet of Ministers, the non-Party organizations, the paramilitary units of the DPRK, and local administrations.

The separation of power into legislative, executive and judicial branches is one of the foundations of modern state governance, formally acknowledged even in most autocracies. The North Korean judicial system is no exception, and on paper exists as an independent institution.[/p