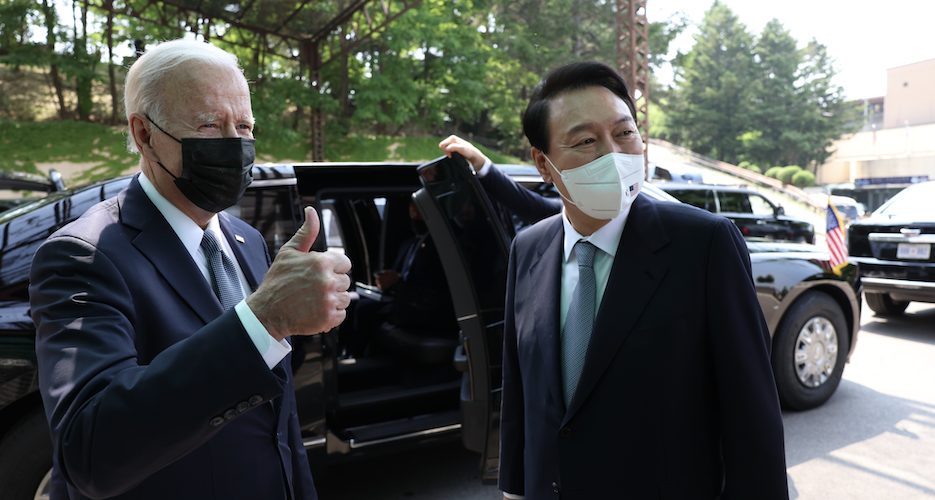 Experts told Korea Pro that Seoul’s firm backing of U.S. leadership in the region, as well as South Korean firms’ stateside investment commitments amid ongoing domestic economic difficulties ahead of the U.S. midterm election, were major “wins” for Biden.

For Yoon, hosting the U.S. president less than two weeks after becoming president was a big boon for the political neophyte, experts said. Yoon was able to secure stronger extended deterrence commitments from Washington, a key goal for the conservative leader.

However, experts also told Korea Pro that there were missed opportunities, including no explicit outline of Washington’s support for Seoul should Beijing retaliate economically against Yoon’s pro-U.S. policies.

Korea Pro asked the following experts to analyze what the top achievements and missed opportunities were during the summit.

Jeongmin Kim is a Lead Correspondent at NK News, based in Seoul. Kim covers inter-Korean and DPRK-related foreign, defense and humanitarian affairs, and has covered the 2022 ROK Presidential election on the ground. Prior to joining NK News, she worked for the CSIS Korea Chair in Washington D.C. and Reuters news agency's Seoul bureau. Follow her on Twitter @jeongminnkim
VIEW MORE ARTICLES BY Jeongmin Kim EMAIL Got a news tip?Let us know!