Though the exported amount was negligible, valued only $35,000 dollars for the month of April 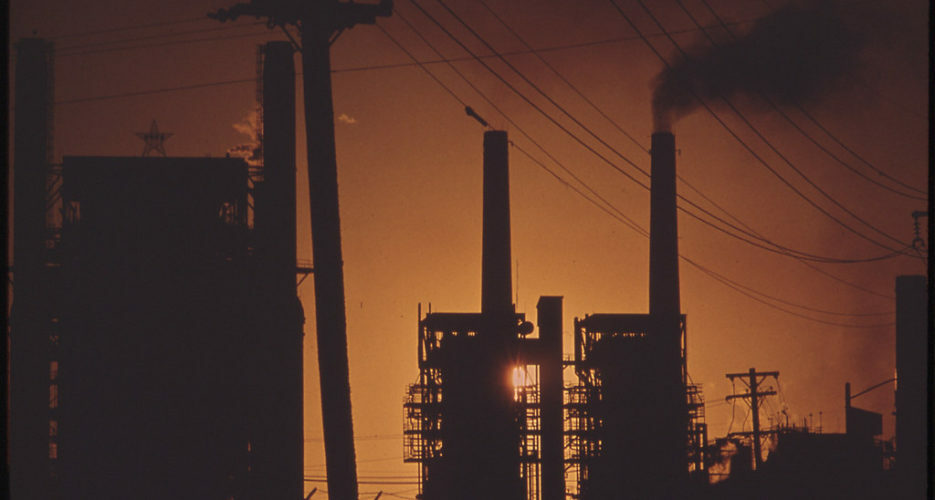 Figures collated by the ITC trade map show Beijing reported a shipment of gasoline worth $35,000 in April, the first such export since September 2017.