Provision of military aid would bolster international opposition to unwarranted aggression, both in Europe and Asia 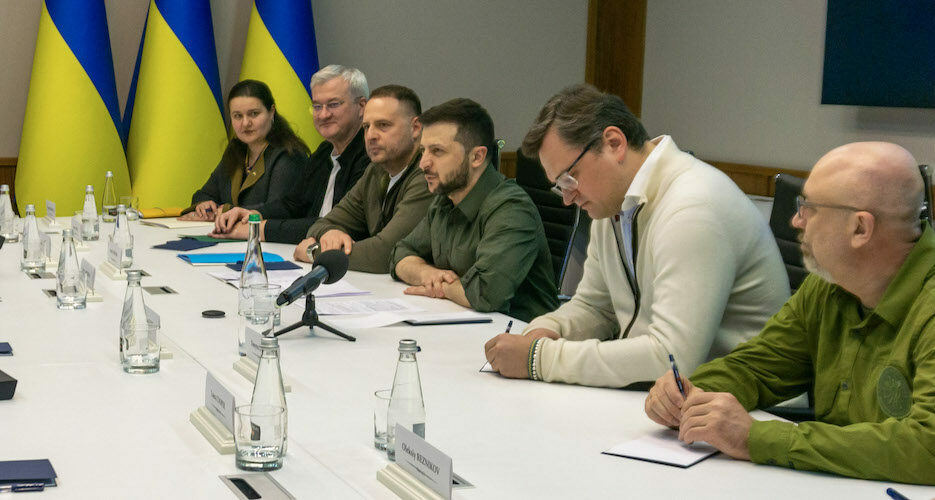 South Korean President Yoon Suk-yeol has promised that South Korea will play a bigger role on the international stage under his leadership. And Seoul has a chance to do just that by answering calls from Ukraine and the U.S. for weapons to repel Russia’s invasion.

After the outbreak of war, the previous Moon Jae-in administration hesitated to endorse sanctions, giving the impression Seoul was more interested in protecting its Russian trade ties and holding onto the faint hope that its neighbor would support its dovish inter-Korean initiatives.

As a candidate, Yoon sought to contrast himself with Moon’s hedging in international affairs, stating that South Korea should rise to the challenge of being a “global pivotal state” that “advances freedom, peace and prosperity through liberal democratic values and substantial cooperation.”

But as president, Yoon’s “global” focus has largely been limited to issues that mostly affect the immediate region, like strengthening the alliance with the U.S., rebuilding relations with Japan and taking a firm stand against China. This has served him politically because these were all areas that Moon was accused of being soft on.

Stepping up in the fight against Russian aggression — the most immediate threat to the international order today — would not only allow Seoul to strengthen relations with the U.S., but also send the message that the international community will oppose unwarranted aggression wherever it takes place. An Asian country taking a strong stand in Europe would set a strong precedent in the event of a conflict that more directly impacts South Korea, such as over Taiwan or even on the Korean Peninsula.