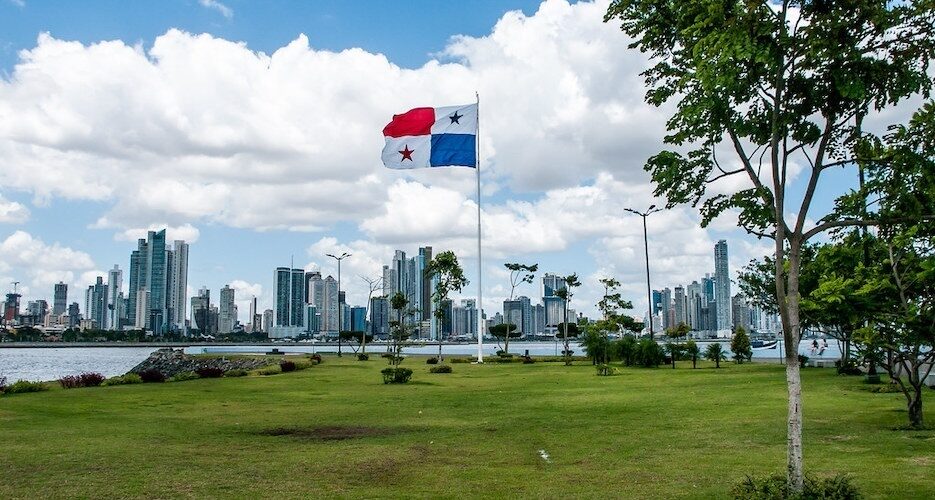 The move by the largest flag registry may make it more difficult for North Korea to use ships under the country’s flag in its sanctions-evading operations: at least 32 Panamanian-flagged vessels are tied to the DPRK fleet, roughly 7.7% of the country’s known fleet.

In a Merchant Marine Notice issued on May 28, the Directorate General reiterated that it would impose sanctions on all Panamanian-flagged vessels known to be tampering or deactivating their Long Range Identification and Tracking Systems (LRIT) or Automatic Identification Systems (AIS).

The notice comes in the wake of the U.S.-issued Global Maritime Advisory on in mid-May, which called for increased due diligence by all maritime bodies to counter Iranian, Syrian, and North Korean sanctions evasion at-sea.

In response, Panama late last week said it was monitoring ships bearing its flag and that, should their LRIT or AIS operations be seen to be “down and not reporting,” those vessels will be required to investigate themselves and report back.

“If there is no technical support that justifies the missing report, it may culminate with sanctions that will be deemed appropriate,” the notice said.

While AIS transponders passively transmit data intended to help nearby ships avoid collisions, the LRIT system requires active reporting of locations by crews four times a day to International Maritime Organization’s (IMO) national “data centres,” which can then be accessed by authorities.

But North Korean vessels have long avoided AIS tracking by turning off their transponders, and while the DPRK on paper participates in LRIT with its own national “data center”, access to the data is limited to international shipping authorities.

Despite these limitations, the renewed warning of enforcement could prove costly to North Korea’s overseas operations.

Should Panama be able to conduct “24/7” enforcement, the threat of de-flagging and de-listing would likely carry much more weight for DPRK-linked vessels than the maximum $10,000 fine, which is essentially unenforceable.

This is because Panama has also ensured that de-flagged vessels will have fewer options to re-register with other countries due to its founding role in the Registry Information Sharing Compact (RISC).

Established in March with other prominent flag-of-convenience countries, RISC shares information on nearly 42% of the world’s vessels by weight and seeks to prevent sanctions-evading tactics such as “flag-hopping.”

As a result, North Korean vessels shut out of RISC-country registries may need to fly other flags as they seek to hide their origin, as they did in the case of the Pu Zhou, a ship which chose to sail under its old Chinese flag despite being the largest in the DPRK fleet.

The move by the largest flag registry may make it more difficult for North Korea to use ships under the country's flag in its sanctions-evading operations: at least 32 Panamanian-flagged vessels are tied to the DPRK fleet, roughly 7.7% of the country's known fleet. 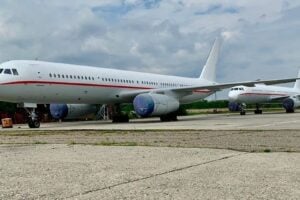 North Korea may have planned to acquire two Russian planes, despite sanctions 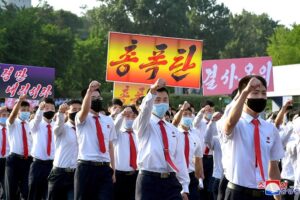 Min Chao Choy is a data journalist for NK News and NK Pro, currently based in Los Angeles. She was previously at a news wire covering Asia/Oceania and Cybersecurity.