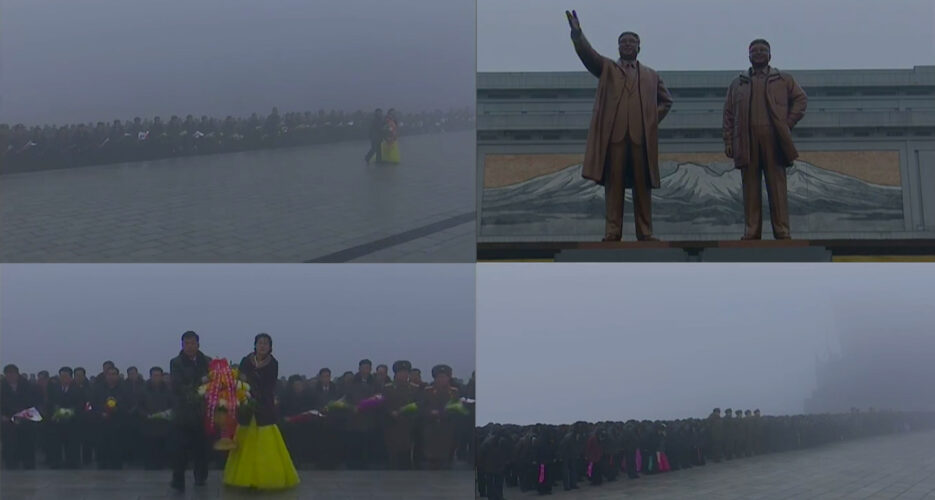 High levels of air pollution have affected both Koreas this week, with Seoul residents on Tuesday receiving emergency alert warnings cautioning them against spending extended periods of time outdoors.

While North Korea does not release official data on the level of fine dust across the country, the air quality index (AQI) of both Seoul and Pyongyang were marked “unhealthy” by several monitoring websites, though some of the pollution appears to have since dissipated.

The weather forecast section of Tuesday evening’s news bulletin by the KCTV informed North Koreans that Pyongyang and other areas in the country’s west coast would be unusually foggy with high level of fine dust density.

The air quality in Pyongyang and across the southwestern DPRK was that same day marked “unhealthy” by Berkley Earth’s Air Pollution tracker – with AQI levels of up to around 170 in Pyongyang.

“Good” AQI levels are considered between 0-50, with “moderate” between 51-100, the AirNow website shows.

A forecast map provided by World Air Quality Project also showed a large band of air pollution fluctuating and moving towards the peninsula from southeastern China, hitting Pyongyang on Tuesday.

This is not the first time this year North Korea has suffered from poor air quality caused by fine dust, a common problem in East Asia but one likely exacerbated by the DPRK’s heavy reliance on coal-fire power plants for energy.

Unlike South Korea, where China is frequently blamed for air pollution, North Korean state media has cited the “quick development of today’s economy, the increase of energy consumption and the number of cars, and disadvantageous natural phenomenon such as yellow dust,” as the cause of the problem.

February saw a researcher from the country’s Korea Environment Protection Federation tell party daily the Rodong Sinmun that “in order to decrease the quantity of fine dust that pollutes the air, all factories and companies should have dust-filtering equipment and air purifying equipment.”

A March article in that same newspaper also recommended “measures for personal protection… such as wearing masks” in response to high pollution across the country.

But while residents of Seoul and other South Korean cities frequently employ face masks to protect themselves from harmful fine dust particles, sources earlier in the year said that no such precautions appeared to be being taken in the North, at least in public.

Writing for NK News this month, one defector agreed that pollution-protecting face masks were a rarity in the North.

“People cover their mouths from the dust with their hand or a handkerchief,” In-hua Kim, who left the country in 2018 and writes under a pseudonym, said.

“I don’t know about Pyongyang, but where I lived, people hardly wear face masks. I’ve never seen a shop that sells them either. If you wore a mask it would definitely draw attention.” 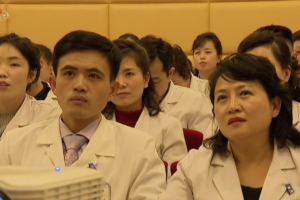