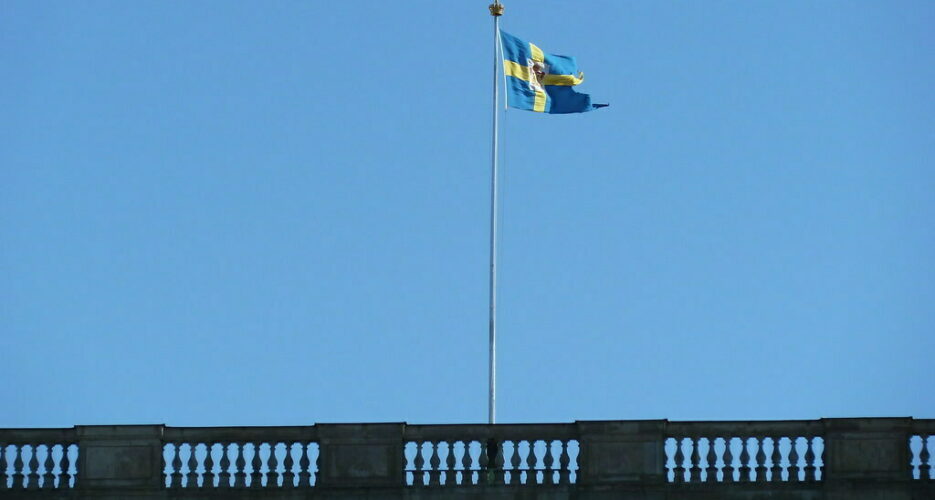 Top diplomats from the United States and North Korea likely began a new round of negotiations over sanctions relief and the fate of the DPRK’s nuclear weapons program on Friday.

The talks, widely reported as being held in Stockholm, mark the first official meeting between the two nations since U.S. President Donald Trump and North Korean leader Kim Jong Un failed to reach a deal at the Hanoi Summit in February.

“They want to meet, and we’ll be meeting with them,” Trump said on Friday, speaking to reporters outside the White House.

Trump’s top envoy in the talks, Special Representative Stephen Biegun, arrived in the Swedish capital city on Friday, according to Reuters.

After landing in the city, he reportedly met with Sweden’s special envoy to North Korea, Kent Harstedt.

Sweden’s SVT television network reported that Friday’s round of talks appeared to have been held in a conference room in the Villa Elfvik Strand, an upscale meeting and events space on Stockholm’s Lidingö island.

The two nations’ latest attempt at diplomacy comes at the end of a week that saw missile tests on both sides of the Pacific.

North Korea on Wednesday test-fired a missile that its state media described as a “new-type” submarine-launched ballistic missile (SLBM).

On the following day, the U.S. Air Force test-launched an intercontinental ballistic missile (ICBM) thousands of miles from California to the Marshall Islands.

The Air Force stated after the test that the launch had been planned long in advance and was “not a response or reaction to world events or regional tensions.”

Despite the back-and-forth missile tests, the talks in Sweden appeared to be moving forward on Friday.

“Each delegation seems keen to explore whether the other side’s position has shifted since [the Hanoi Summit],” said Evans Revere, a former Acting Assistant Secretary of State for East Asian and Pacific Affairs at the U.S. State Department.

But Revere, along with multiple other experts who spoke to NK News, cited a range of constraints that could ultimately prevent the two negotiators, Stephen Biegun and Kim Myong Gil, from reaching a deal in Stockholm.

“Negotiations with North Koreans are always tough, but there are challenges that I think are unique to these working-level talks,” said Naoko Aoki, an adjunct political scientist at the RAND Corporation.

Aoki pointed to the 2020 U.S. presidential election and Kim Jong Un’s publicly stated year-end deadline for a deal, along with the possibility that neither country’s envoy will be empowered or flexible enough to negotiate a final, lasting agreement.

“Both countries appeared to be playing an expectations game in the days leading up to the highly anticipated talks,” she said.

According to expert Revere, “the Stockholm talks are more likely to be an occasion at which each side explores the other’s flexibility and bottom lines, and then reports back to capitals as to whether there is a serious negotiation to be had.”

Robert Einhorn, a former State Department special advisor for nonproliferation and arms control and a senior fellow at the Brookings Institution, said that “both sides have to show some flexibility.”

“They need to establish a regular pattern of working level meetings,” said Einhorn.

“Not one day, a day-and-a-half, of engagement — but meet for a week or two weeks, and then go back to capitals, and consult, and get new instructions, including from the top levels of government,” he said.

The talks are expected to continue in Stockholm through Saturday.

Top diplomats from the United States and North Korea likely began a new round of negotiations over sanctions relief and the fate of the DPRK’s nuclear weapons program on Friday. The talks, widely reported as being held in Stockholm, mark the first official meeting between the two nations since U.S. President Donald Trump and North Korean leader Kim Jong Un failed to reach a deal at the Hanoi