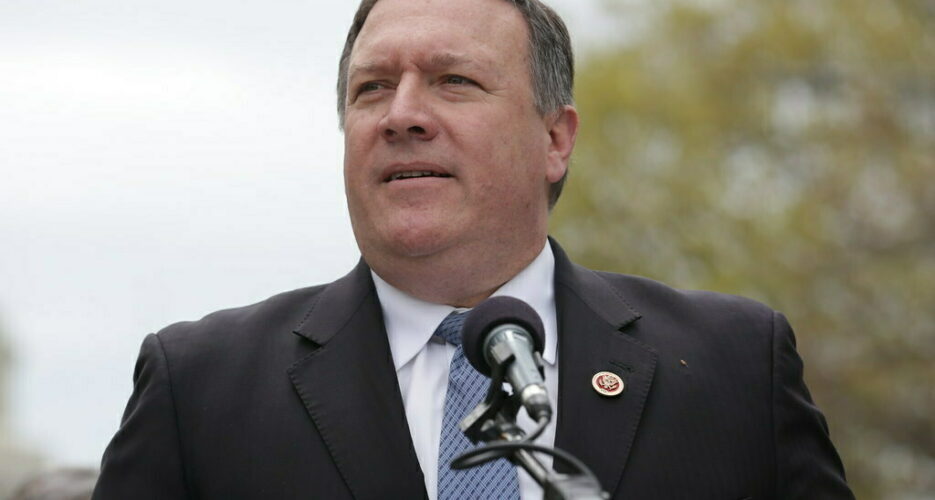 U.S. Secretary of State Mike Pompeo on Friday said he hoped working-level talks with North Korea would resume soon, though appeared to partially walk back earlier comments regarding the timeline.

But while immediately after the meeting, Pompeo said he hoped talks would resume in mid-July, on Friday he gave a different estimate.

“I hope (talks can resume). Chairman Kim made a commitment that they would. He said that in several weeks he would put his working-level team back together; we’re ready to go,” Pompeo said during an interview with the Catholic Television Network.

But the U.S. Secretary of State did not give another exact date for when talks might resume and reiterated that Washington would need to verify any North Korean denuclearization.

“If we get this right, we can reduce risk to the world, we can create an opportunity for real peace, we can denuclearize North Korea in a way that we can verify and the world can get comfortable that that’s really taken place, and then there’s real opportunity for the North Korean people to live a better, brighter future,” Pompeo said.

North Korea issued two statements on Tuesday, threatening that the scaled-back “19-2 Dong Maeng” exercises set to begin in August could affect the resumption of talks.

“When working-level talks between the DPRK and the U.S. are on the calendar… the U.S is attempting to stage joint military drills ‘DongMaeng 19-2’ with South Korea, violating the commitment made at the top level,” an unnamed DPRK foreign ministry spokesperson said in an article from the Korean Central News Agency (KCNA).

“If they become a reality, it will affect the DPRK-U.S. working-level negotiations.”

But Pompeo on Friday downplayed the criticism saying that drills were in line with what Trump and Kim had already agreed upon.

“I saw those comments. I think we’re doing exactly what President Trump promised Chairman Kim we would do with respect to those exercises,” Pompeo said.

“I think we’re going to – we’ll get that right. I’m confident that these conversations are going to continue.”

Pompeo’s comments were not the first time this week, the U.S. Secretary of State seemed positive about negotiations with Pyongyang saying on Monday that he hoped the next round of talks would be more “creative”.

“I hope the North Koreans will come to the table with ideas that they didn’t have the first time,” he said. “We hope we can be a little more creative too.”

U.S. Secretary of State Mike Pompeo on Friday said he hoped working-level talks with North Korea would resume soon, though appeared to partially walk back earlier comments regarding the timeline.