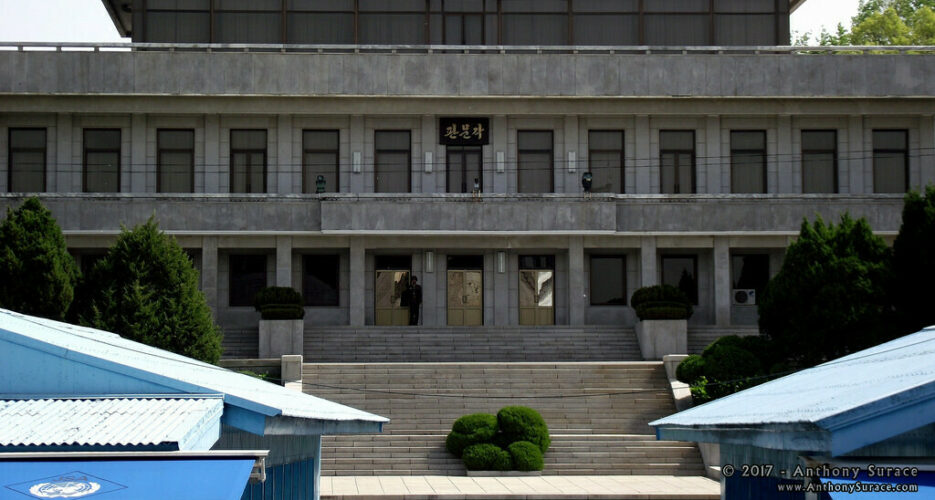 In a letter addressed to North Korean representative Ri Son Gwon on Friday, South Korea’s Ministry of Unification (MoU) proposed a high level meeting on January 15 to discuss the DPRK’s participation in the PyeongChang Winter Olympic Games, according to the MoU spokesperson’s office.

The proposal follows the high-level inter-Korean talks which took place on Tuesday and represented the first such meeting since December 2015.

“The R.O.K. Government proposed to hold working-level talks through the Panmunjeom communications channel today (1.12) under the name of Unification Minister Cho Myoung Gyon, chief delegate of the inter-Korean high-level talks, addressed to North Korea’s chief delegate,” an email from the spokesperson’s office read.

A delegation of three officials from Seoul would be present, with the chief delegate being Unification Vice Minister Chun Hae-sung. While Chun was present at Tuesday’s meeting, the delegation was led by South Korea’s Minister of Unification Cho Myoung-gyon.

“The South also delivered a document presenting its position regarding the North’s participation in the PyeongChang Olympics and matters on cultural events,” the email added.

The result of Tuesday’s talks was a joint statement from the two Koreas, which pledged further dialogue on the DPRK’s participation in the upcoming PyeongChang Olympics, as well as on military and diplomatic issues.

The two Koreas said they agreed that Pyongyang will send a “high-level delegation, representatives of National Olympic Committee, athletes, cheering and performing art squads, a taekwondo demonstration team, and reporters” to the upcoming games – which take place in February and early March.

North Korea also restored a military hotline on the western coast of the peninsula immediately following the talks.

The North’s successful participation in the games would represent a reduction in tensions following a year that witnessed repeat weapons testing by the DPRK in violation of UN Security Council resolutions.

Despite pledging to continue a campaign of pressure against North Korea and in an effort to allay tensions, the U.S. and South Korea have already agreed to postpone scheduled joint military exercises during the Paralympics Winter Games.

“It would be a big help to make PyeongChang Olympics a peace Olympics and guarantee its success if you express your intention to delay the ROK-U.S. joint military drills during the period of PyeongChang Winter Olympics,” the Blue House quoted South Korean President Moon Jae-in as having said during the call.

In a letter addressed to North Korean representative Ri Son Gwon on Friday, South Korea's Ministry of Unification (MoU) proposed a high level meeting on January 15 to discuss the DPRK's participation in the PyeongChang Winter Olympic Games, according to the MoU spokesperson's office.

The proposal follows the high-level inter-Korean talks which took place on Tuesday and represented the first such meeting since December 2015.