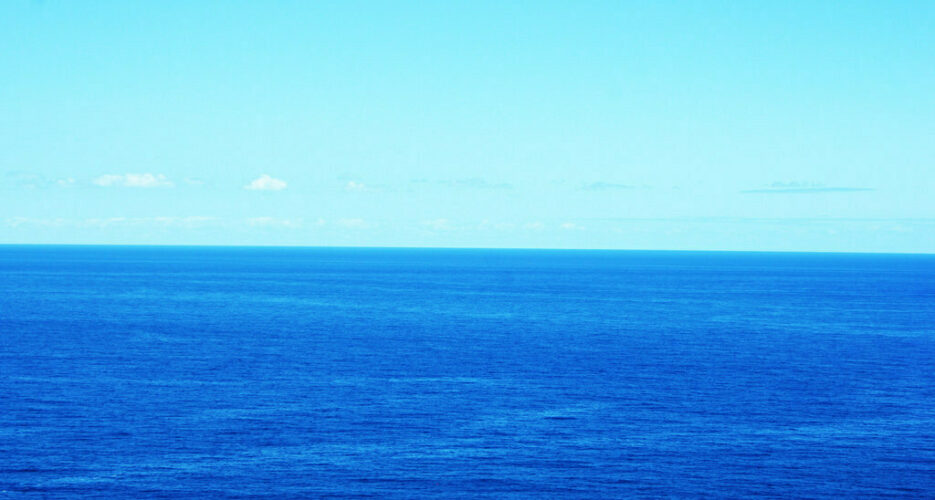 The “highest-level” actions referred to by Kim Jong Un in a speech yesterday might involve the test of a hydrogen bomb in the Pacific Ocean, North Korea’s foreign minister said in New York on Thursday.

“It maybe means conducting the test of the strongest-ever Hydrogen bomb in the Pacific Ocean,” Ri Yong Ho said, when asked about Kim Jong Un’s promise of “corresponding, highest-level of hard-line countermeasure in history.”

Speaking at a hotel located near the United Nations headquarters in New York, where he is due to make a speech to the General Assembly in the next few days, Ri said he was “not well-aware about what kind of measures will be taken.”

“Our comrade chairman of the State Affairs Commission is in charge,” he said, referring to Kim Jong Un.

Ri’s comments come just hours after the release by the Korean Central News Agency (KCNA) of a statement by Kim Jong Un, in which he said the U.S. would “pay dearly” for recent threats to destroy the DPRK.

The statement was a response to a speech by U.S. President Donald Trump on Tuesday, in which the President described Kim Jong Un as a “rocket man” on a “suicide mission.”

“The United States has great strength and patience but if it is forced to defend itself or its allies, we will have no choice but to totally destroy North Korea,” Trump told world leaders.

In his speech on Thursday, Kim Jong Un warned that Trump would “face results beyond his expectation” and that North Korea would soon take “highest-level” actions in retaliation.

Chad O’Carroll, managing director of the Korea Risk Group, which owns and manages NK News, said that while the chances of an atmospheric nuclear test in a remote ocean location were “low,” the DPRK did have technical motives for carrying out such a test.

“It’s the type of test that would antagonize Beijing to the point of pushing through support for an oil embargo at the UN,” O’Carroll said.

“But such a test format would answer questions about warhead re-entry and credibly demonstrate Pyongyang can without question threaten the continental U.S. with nuclear weapons (a key goal of Pyongyang at this time).”

The threat of another test by North Korea of a nuclear device comes just weeks after the country’s sixth nuclear test on September 3.

The DPRK conducted a test of what it claimed was a hydrogen bomb that can be placed on an intercontinental ballistic missile (ICBM) at exactly 1200 Pyongyang time.

Tristan Webb, an NK Pro senior analyst, said that it was “difficult to imagine” how the situation may de-escalate without an immediate resumption of talks between the U.S. and North Korea.

“The stakes and heat in this conflict have not been this high since the Korean War,” Webb said. “Kim Jong Un said in July that the DPRK-U.S. showdown was entering its final phase. He appears psychologically prepared for conflict.”

“We urgently need multilateral diplomatic measures to help take some pressure off of this brinksmanship.”

The "highest-level" actions referred to by Kim Jong Un in a speech yesterday might involve the test of a hydrogen bomb in the Pacific Ocean, North Korea's foreign minister said in New York on Thursday.

“It maybe means conducting the test of the strongest-ever Hydrogen bomb in the Pacific Ocean,” Ri Yong Ho said, when asked about Kim Jong Un's promise of “corresponding, highest-level of hard-line countermeasure in history.”