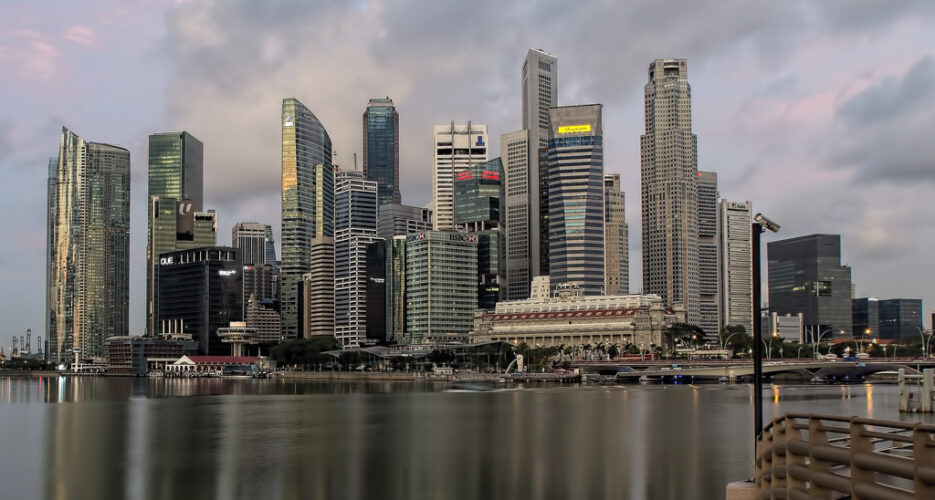 The Singaporean government is investigating two companies named in recent U.S. designations for laundering money and purchasing oil products on behalf of the DPRK, local media reported on Thursday.

The authorities told media they were made aware of the sanctions before they were announced on Tuesday.

“Singapore will strictly fulfill its obligations under the United Nation Security Council Resolutions (UNSCRs) and international law, and not allow our financial system to be abused for the conduct of illicit activities,” the country’s foreign ministry told Channel News Asia.

A subsequent filing from the Justice Department outlined how the companies were part of a network that took U.S. dollar payments from sanctioned entities and remitted them to a Russian oil firm called Independent Petroleum Company (IPC).

IPC, which was also designated by OFAC in June, then supplied diesel to North Korea via terminals in Vladivostok and received nearly USD$7 million in payments between February and late April this year.

Company documents from Singapore’s Accounting and Corporate Regulatory Authority (ACRA) uncovered by Channel News Asia reveal TransAtlantic’s only listed director and shareholder is a Singaporean national called Andruew Tang You Liang, who doubles as a professional wrestler known as The Statement.

Despite his moniker, Liang declined to provide local media with further comment, saying he was only a nominee shareholder – a financial tactic in which a third party holds stock on behalf of their actual owner.

The ACRA documentation also shows TransAtlantic was incorporated in 2016, while Velmur has been up and running for three years.

Singapore’s implementation of UN Resolutions was also under the spotlight in May when the country’s high court overturned part of a sentence against another Singaporean company called Chinpo Shipping.

Chinpo was involved in a 2013 weapons smuggling cases between Cuba and North Korea, when a DPRK vessel was caught attempting to move Soviet-era weapons systems, munitions and disassembled fighter jets through the Panama Canal.

The Singaporean high-court found there was insufficient evidence to support one of the charges, which claimed the financial services provided by Chinpo directly supported the DPRK’s nuclear and weapons programs.

Another Singapore based company, OCN (S) Pte Ltd, was last month revealed by NK News as being linked to the import of sanctioned luxury goods to North Korea – products that are sold in what are reportedly known by Pyongyang locals as the “Singapore Shops.”

In addition, the Kuala Lumpur-based military equipment company Glocom – which was revealed by Reuters in February to be controlled by North Korea’s intelligence service – is owned by a Singapore-based company called Pan Systems.

Joshua Stanton, a North Korean sanctions expert and author of the One Free Korea blog, told NK News that Singapore should freeze the assets of both Pan Systemes and OCN to show it is serious about enforcing international sanctions against North Korea – as well as update local law to reflect the most recent United Nations measures.

“They should update their North Korea sanctions implementing legislation to incorporate UNSCR 2371,” he said, adding that “they should put the local banks and branches on notice that if they fail to perform due diligence to uncover customers who are fronting for North Korea, or worse, if they strip data out of wire transfer requests to conceal links to North Korea like the Bank of China did for Chinpo Shipping, they can expect to be prosecuted.”

The Singaporean government is investigating two companies named in recent U.S. designations for laundering money and purchasing oil products on behalf of the DPRK, local media reported on Thursday. The authorities told media they were made aware of the sanctions before they were announced on Tuesday. "Singapore will strictly fulfill its obligations under the United Nation Security Council