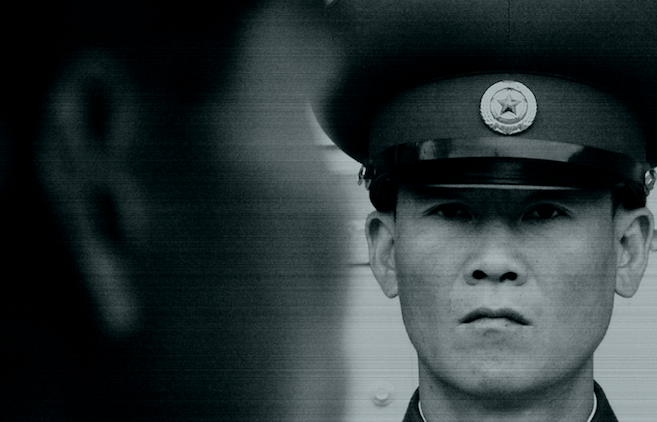 Pyongyang insisted on a number of actions from South Korea to immediately improve relations including an end to hostilities, “intrusions” along the disputed maritime border in the Yellow Sea and the cancellation of the annual Ulchi-Freedom Guardian joint ROK- U.S. military drills set to be staged in August.

“Let us promise the nation once again to invariably adhere to the principle of independence and solve all pending issues, big or small, between the north and the south,” the statement read adding that, “The nation (a unified Korea) should be placed above ideology, ism and social system.”

The NDC proposed “the selection of practical acts leading to reconciliation and cooperation for a new turning point” in Korean affairs, giving the South Korean government until “00:00 on July 4” to reveal their response by “ceaseless military hostile acts in all areas along the line of confrontation including the hotspot waters in the West Sea of Korea.”

July 4 marks the 42nd anniversary of the signing of the 1972 Joint Communique, the first joint document issued by North and South Korea since the Korean War.

The Joint Communique outlined three main principles for reunification; independence, peaceful unification and great national unity, with all three principles being referred to repeatedly within Monday’s NDC statement on KCNA.

The South Korean government has responded negatively to the NDC proposal however, with the Ministry Of Unification (MOU) rejecting its contents citing North Korea’s ongoing commitment to nuclear armament and previously breached joint agreements between the two countries.

“It is illogical of the North to speak of fostering a peaceful atmosphere in its ‘special proposal’ while stating unwillingness to abandon its nuclear and economic development under any circumstances,” the MOU statement read.

“As a matter of fact, despite its initial proposal to halt slander in January, North Korea breached the inter-Korean agreement and continued to severely slander our head of state and make provocative threats,” the statement continued.

The MOU also referred to the 1972 Joint Communique in their statement saying that South Korean have adhered to the principles contained with it, saying that President Park Geun Hye’s recent “Dresden Plan on Unification” is evidence of the South’s sincerity in trying to improve North-South relations. The MOU closed their response by urging North Korea to respond to the Dresden Plan.

“We urge the North to actively respond to our proposal to build a foundation for peaceful unification, and come out to the table of inter-Korean dialogue and cooperation with a sincere attitude,” the MOU said.

Pyongyang insisted on a number of actions from South Korea to immediately improve relations including an end to hostilities, "intrusions" along the disputed maritime border in the Yellow Sea and the cancellation of the annual Ulchi-Freedom Guardian joint ROK- U.S. military drills set to be staged in August.